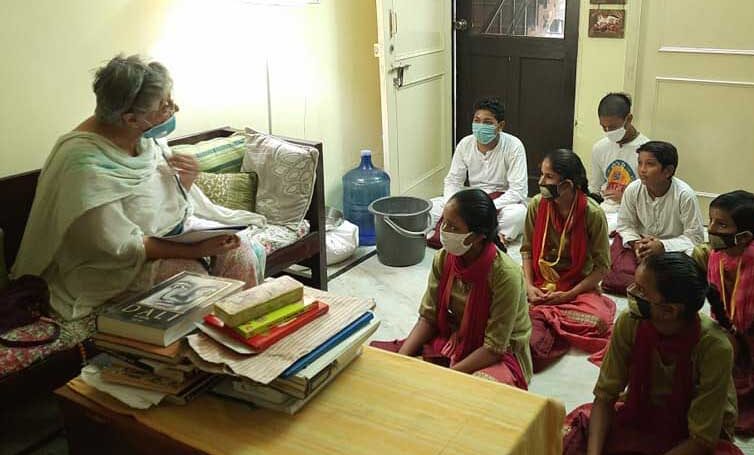 The Bhagavad Gita, often referred to as the Gita, is a 700-verse Hindu scripture that is part of the epic Mahabharata, commonly dated to the second century BCE. The Gita is set in a narrative framework of a dialogue between Pandava prince Arjuna and his guide and charioteer Krishna.

All Rights Reserved By BLE